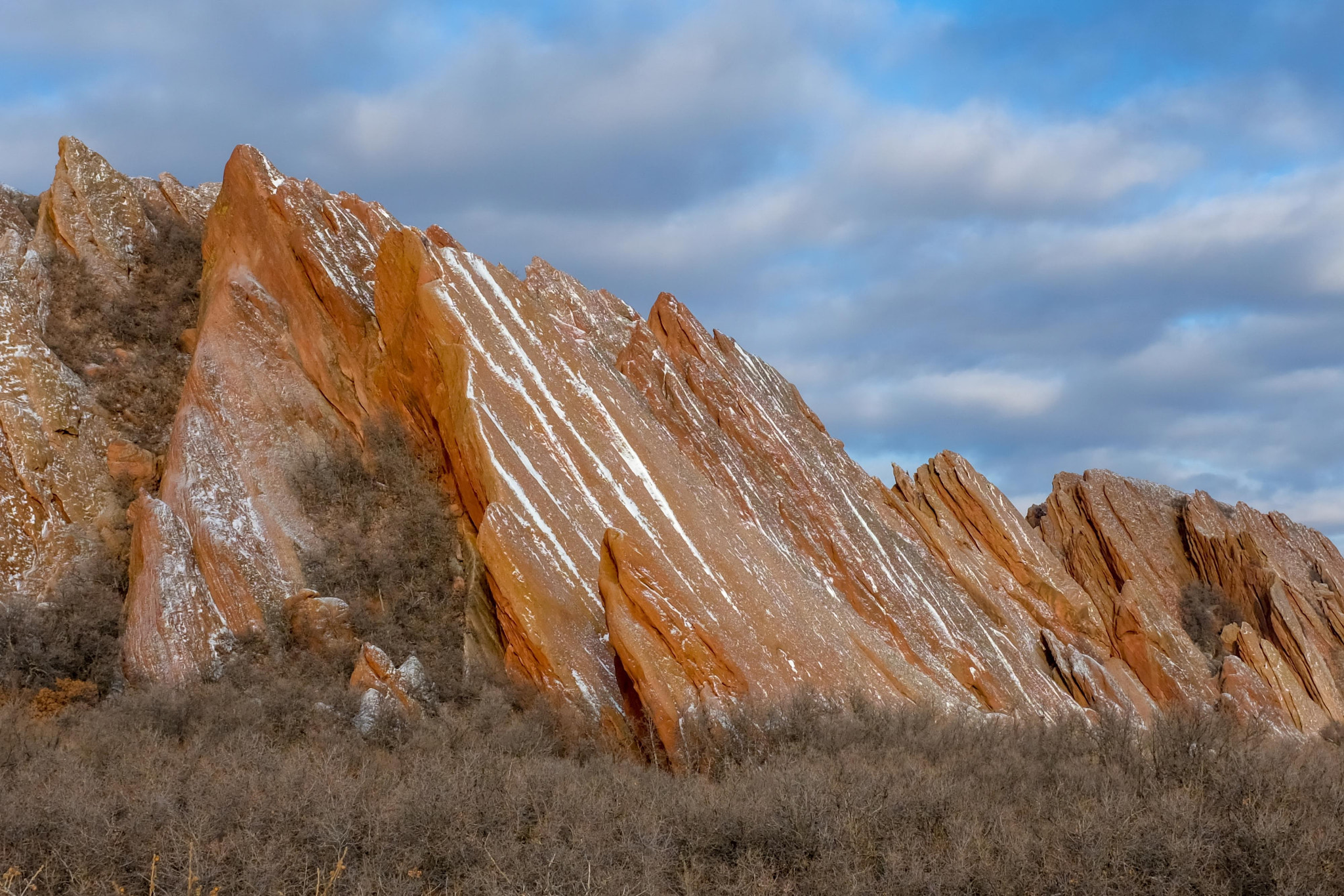 I was the first one #hiking the fountain valley #trail after a light overnight #snow. #roxborough #state #park Looking towards the airport from the Blue Mountain Nature Trail. Some colorful beehives along highway 200 in Montana east of the town of Lincoln. Fire plagued Helena in the early days. Wooden buildings huddled together and a lack of abundant water made stopping fires once they got started very difficult. Several huge fires in the 1870s were particularly horrific, wiping out much of the central business district and many homes. It should be remembered that, during those pre-railroad days, nearly all supplies had to be freighted overland into Helena from either the head of navigation on the Missouri River at Fort Benton, 130 miles to the north, or along the Montana Trail from Corinne, Utah, some 400 miles to the south. It could take months to replace needed materials after a fire, and at no small expense.

A watchtower overlooking Last Chance Gulch was first built on the west side of “Catholic Hill” in the early 1870s. The one pictured above, which was taller and included a shelter on top, was built in 1874. An 1864 Gould Manufacturing Co. bell salvaged from the Missouri River sidewheeler “Tacony” was hung in the new tower (that bell is pictured above), replacing a large iron triangle which had been used to sound the alarm. — Helenahistory.org